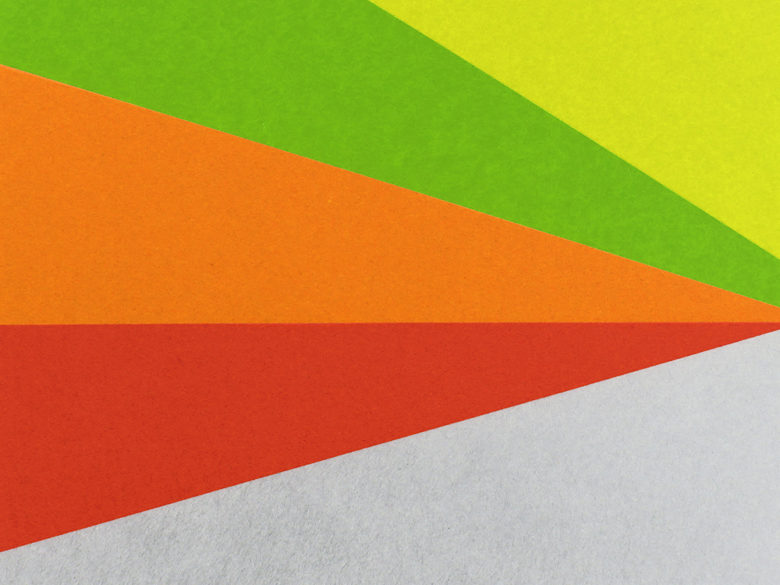 Geometric Shapes can be defined as figure or area closed by a boundary which is created by combining the specific amount of curves, points, and lines. Different geometric shapes are Triangle, Circle, Square, etc. Before we shift our focus to rather advanced and competitive mathematical concepts of geometry and algebra, it is important that you acquire the necessary understanding of the geometric shapes. All of us know about the common shapes in geometry like a square, rectangle, circle, and triangle. Let us get more idea on basic Geometric Shapes.

A square is a four-sided figure which is created by connecting 4 line segments. The line segments in the square are all of the equal lengths and they come together to form 4 right angles.

On the other hand, a circle which is another shape of geometry has no straight lines. It is rather a combination of curves that are all connected. In a circle, there are no angles to be found.

So, in geometry, a rectangle is also described as an elongated square. Also, in a rectangle, the four corners come together to form four right angles.

Triangle comprises three connected line segments. Unlike, a rectangle or a square, in a triangle, the angles can be of distinct measurements. They aren’t always the right angles. Triangles are named, depending upon the type of angles which is found within the triangle itself. For instance, if a triangle has one right angle, it will be known as a right-angled triangle.

Please note that equilateral and equiangular triangles are the two distinct terms for the same triangle.

Another in the geometric shapes that you need to know about is a polygon. A polygon is made up of only lines and has no curves. It may not have any open parts. In this case, a polygon is basically a broader term to several shapes such as a square, triangle, and a rectangle.

A parallelogram is another in the geometric shapes in which the opposite side of the shape are parallel. To be able to examine, if the sides are parallel or not, you’ll have to closely examine the shape. The key property of a parallelogram is that parallel lines never cross or intersect each other, no matter how long you extend them. So, if you go on extending the lines through eternity and they never intersect each other, then they can be called a parallelogram.

How to measure the Area of Parallelogram?

Question 1: Is circle a polygon? Answer with a reason

Answer: No a circle is not a polygon since it is created using curves, something that isn’t allowed by the definition of a polygon.

Question 2: What are the basic geometric shapes?

Question 3: What is a polygon?

Answer: A polygon refers to a shape which is composed of mere lines. Moreover, it does not have any open parts. It is generally a broader term to multiple shapes like the square, triangle as well as a triangle.

Question 4: Name triangles on the basis of their sides?

Question 5: What is the key property of a parallelogram?

These Tools You Should Have For Your Geometry Class: 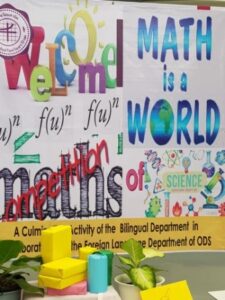